With the heavy tone of our last blog post, I thought we would lighten things up a little this week. And what better way to do that than to share some fun homemade treat recipes? These are favorites that I've tried with my pups, all of which have been crowd pleasers. (*Be sure to ask your veterinarian before feeding any homemade treats to your dog, especially if they have known allergies.) 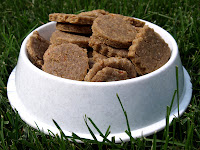 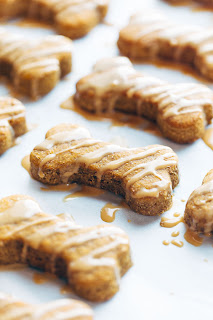 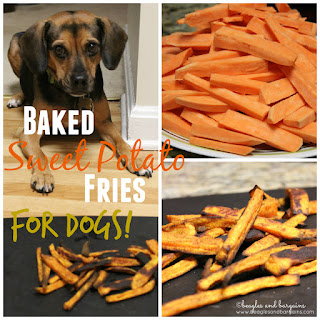 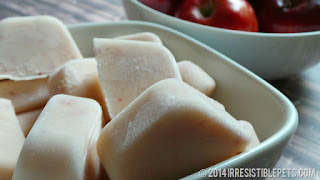 This week, I'm going to talk about something that's a little more personal than most of our previous posts. You might have heard the term "Compassion Fatigue" before, but what does it really mean? 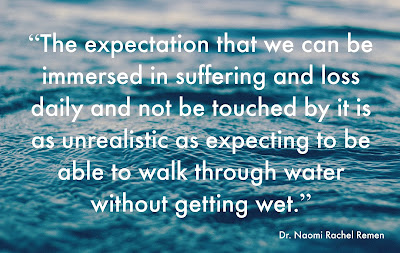 "Compassion Fatigue is a state experienced by those helping people or animals in distress; it is an extreme state of tension and preoccupation with the suffering of those being helped to the degree that it can create a secondary traumatic stress for the helper."


Having worked in the veterinary industry for the last six years and with animals since I was young, I have felt the effects of compassion fatigue first hand. While everyone experiences it differently, mine presented itself in the form of severely bottled emotions, poor self care, isolation, apathy toward things I once loved, and a constant state of both mental and physical exhaustion.

Like others in similar positions, I was so concerned with helping my foster dogs, my patients, my clients, my coworkers, and everyone else around me that I had no room left to help myself. I took my work home with me (literally) in the form of puppies with parvo whose owners could not afford treatment. I adopted possibly the world's oldest cockatiel from a grief-stricken elderly woman who was forced on doctor's orders to find him a new home. I worked two jobs, took on extra hours, and I accepted tasks that I was not ready to take on in the name of doing the right thing. The word "no" had all but disappeared from my vocabulary.

In November of 2014, just two months after the suicide of Sophia Yin, DVM and popular animal behaviorist, I finally recognized my symptoms for what they were. I made the decision at that time to switch from a busy nine-doctor practice to Shiloh, a smaller, slower paced facility that aligned more closely with my standards of care and personal beliefs. While this transition didn't erase my problems, it did help me to better understand the reasons for my struggles, and I was fortunate enough to be surrounded by a team who cared about me on a personal level. 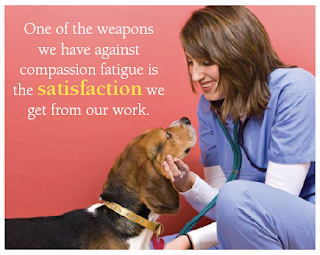 Many people who experience compassion fatigue and deny its impact leave the field entirely. I considered doing this when I relocated to Virginia in January, but my love of the animals and a need to be around like-minded people brought me right back. I can't imagine doing anything else, and I try to remind myself daily of the difference that I can make for these patients and their families.

If you think that you or someone you care about might be experiencing compassion fatigue, don't wait to say something. Visit the Compassion Fatigue Awareness Project website for more information and resources.

Posted by Shiloh Animal Hospital at 4:42 AM No comments: